ORA MAJOR by Alessio Romano provides a modern interpretation of the world’s original timepiece – the Constellations.

Alessio Romano was inspired by the notion that other planets in the galaxy might be sharing the same universal timepiece. The red hour and white minute hands align like stars across a dial as dark as the night sky. The orientation of Ora Major’s Constellation shifts with the passing of time.

Ora Major is made of black IPB stainless steel with a black silicone band, and utilizes a high quality Japanese movement.  It is considered the perfect unisex-size case measuring 37mm (1.45 in). The watch measures 9.5” from end to end; to 6.5″ at the closest hole and 8.5″ inches from the farthest hole. 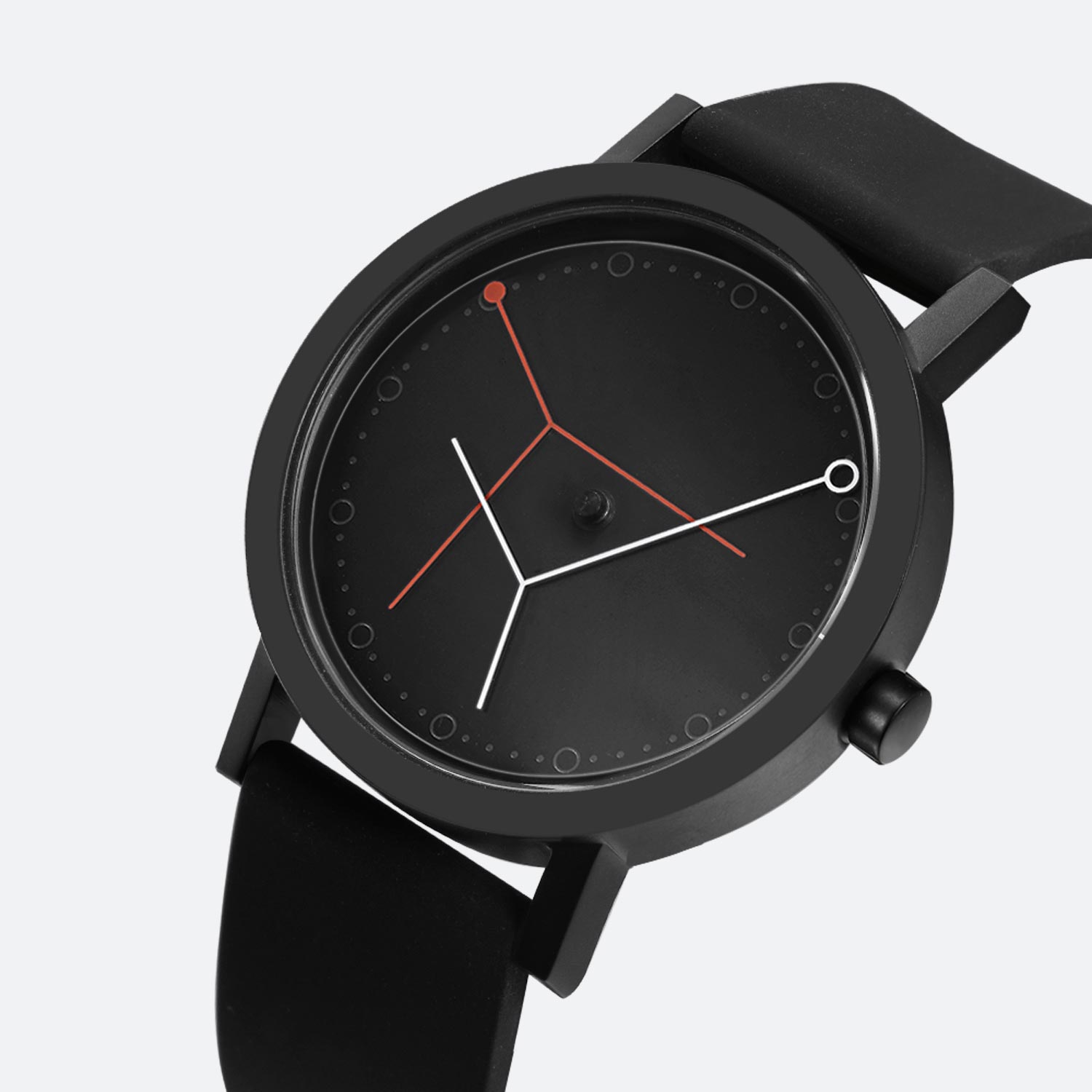 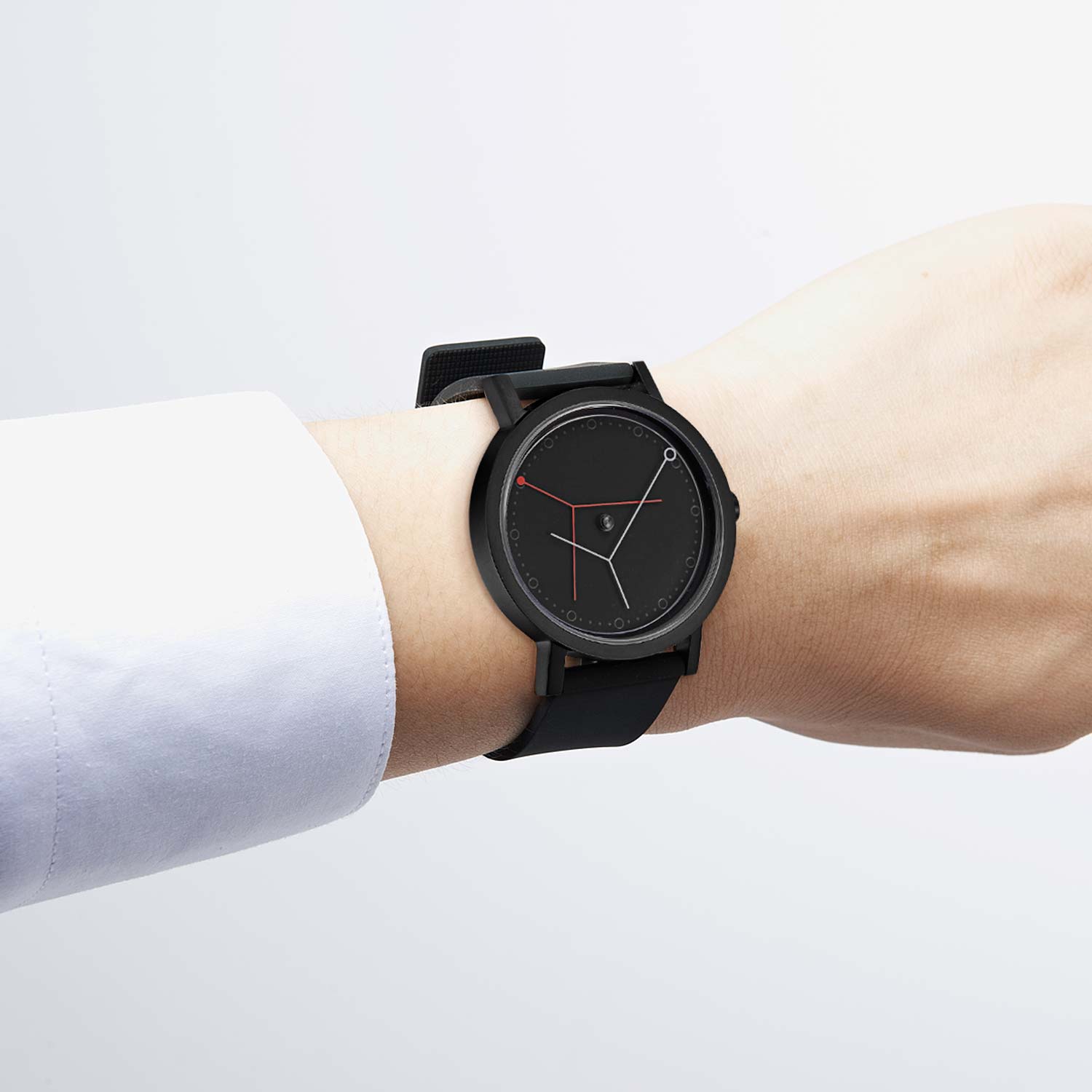 Back to Portfolio
DISH
CTRL – X